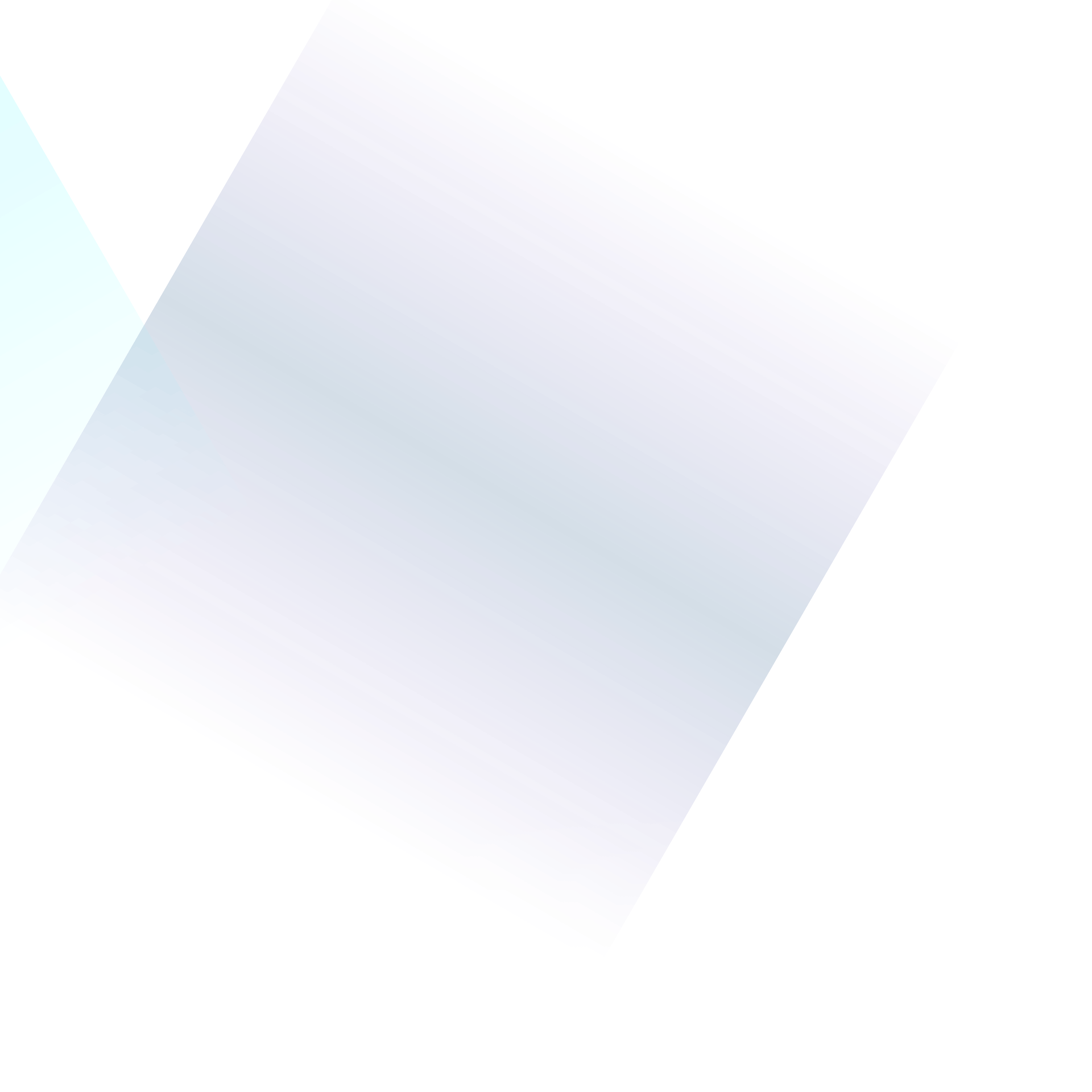 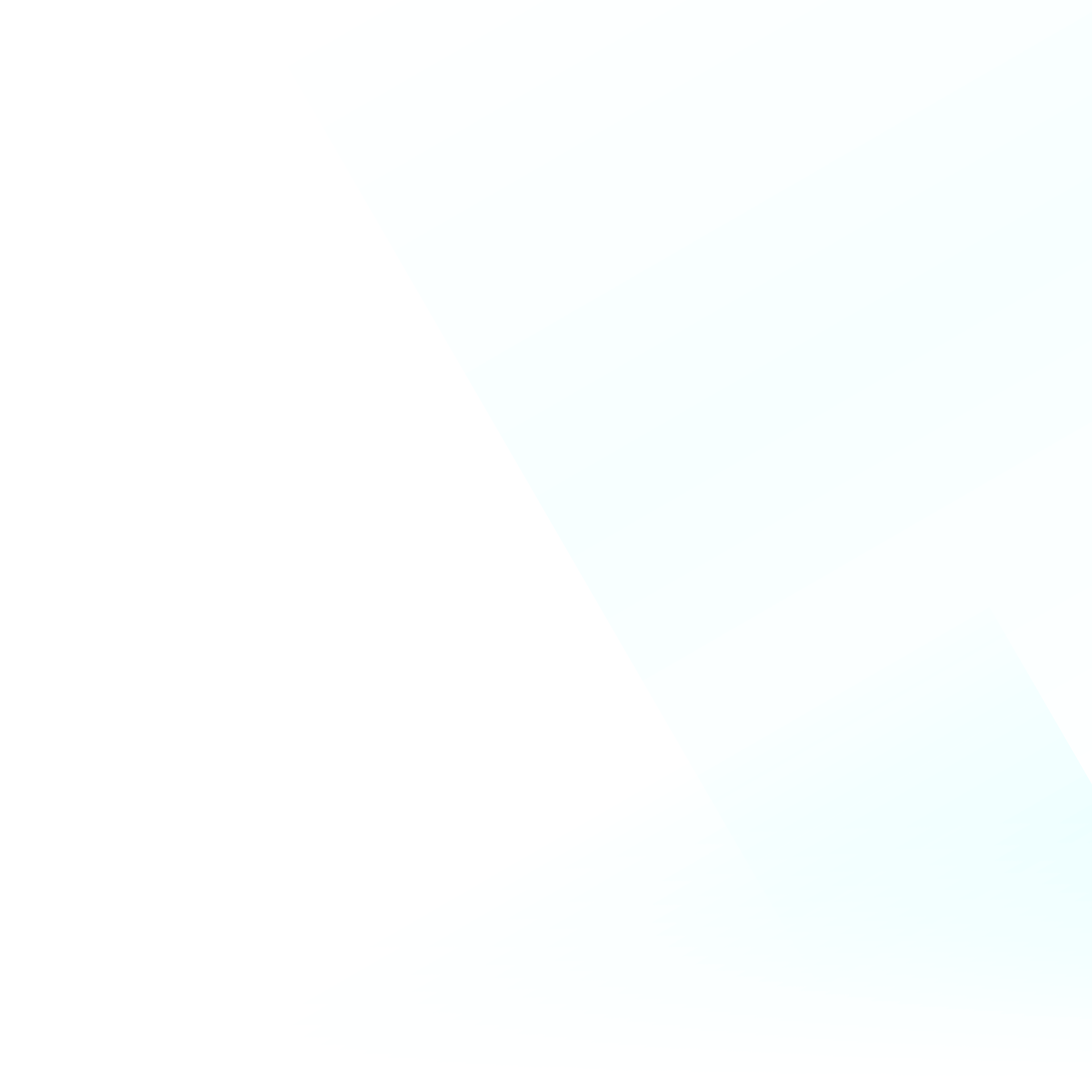 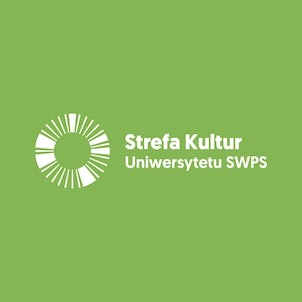 China and Japan have been competing for a position on the map of Asia for years. Relations between these powers developed in various ways - from mutual dislike to strategic warming of relations. But despite the political disputes, the world's second and third economic power are united by very strong economic dependencies. Both Asian countries shared a difficult political history. It is main point of contention is the brutal Japanese aggression against China during World War II. Despite many differences, can China and Japan maintain friendly ties? How does China imagine coexistence for the region? Why are security issues so important to Japan? How can these countries cooperate in the future? These questions are answered by prof. Stephen Nagy in an interview with prof. Marcin Jacoby.
The Culture Zone of SWPS University is a project in which, together with the invited guests, we discuss various elements of the culture that surrounds us, as well as introduce the realities, phenomena and customs present in other countries. More information about the project: www.kultura.swps.pl